After playing for the Bristol schools side, Micky Fudge became an apprentice at West Bromwich Albion. He signed a full contract for the Baggies in December 1963, and will be remembered by their fans for the hat-trick he scored against Everton the following march. He only made 13 league appearances, however, scoring five goals, and eventually moved to Exeter City in June 1967.He played in what was a struggling team, lining up for his first game on the opening day of the season and scoring in 2-1 defeat at Bradford City. Several players were released at the end of the 1967-68 season, Micky being one of them, despite the fact he was a fairly regular member of the side.

He then signed for Southern League, Wellington Town and helped them reach the 1971 final of the FA Trophy and scored the winning goal, the club by then having changed their name to Telford United. He joined Kidderminster Harriers in June 1976 and then moved on to Malvern Town in January 1978. He also played for Brierley Hill

In April 1981, he became a publican, running the Lord Hill, in Dawley High Street, Shropshire.

After retiring from the brewery trade, he became a regular golfer and got involved with the former West Bromwich Albion Players Association. 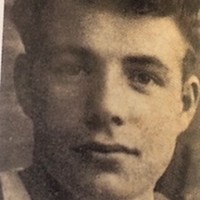 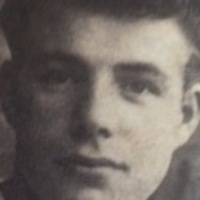 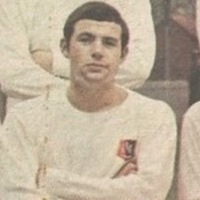