A member of the Manchester United youth team that consisted of many well known players who later sadly lost their lives in the 1958 Munich air crash, Fulton joined the professional ranks at Old Trafford in March 1953, but never made a first team outing.

He moved to Plymouth Argyle in July 1957 where he immediately set about winning a first team place and made his debut for them against Queen’s Park Rangers in February 1958.

After 176 league appearances, Fulton made the short move to join newly promoted Exeter City for a fee of £1,000 in July 1964.

His first game for the Grecians was against Bournemouth at Dean Court a month later. He never won a regular place in the City team throughout his two season stay at St James’ Park.

On his release at the end of the 1965-66 season, Fulton signed for Stockport County, but never featured in their senior side. 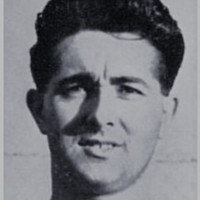 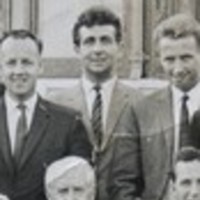 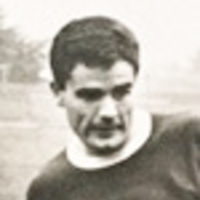 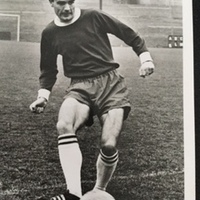 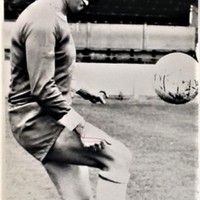