Gaia was recommended to and signed for Exeter City in August 2002. He made 33 League Two appearances during his first season, which saw Exeter relegated from the Football League.

Despite that, Gaia continued to be a regular member of the first team and remained at St James’ Park for four seasons.

He signed for Stevenage Borough in June 2006 and was part of the side that defeated Kidderminster Harriers in the 2007 FA Trophy Final.

He then moved on to Grays Athletic in November 2007, initially on loan, before a fee of £10,000 changed hands two months later.

Gaia played for Halifax Town on loan towards the end of the 2007-08 season, making nine appearances.

In May 2008 he signed for Weymouth, but such were their financial problems, he soon moved on to join Crawley Town in February 2009.

He then linked up with Truro City in June 2009, however, his contract was cancelled three months later so he could return to Brazil to be with his sick mother.
Santos later played for Centro Educativo Recreativo Associação Atlética São Mateus. 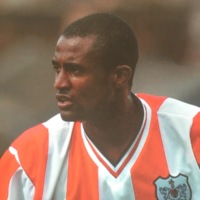 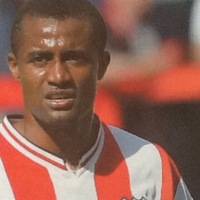 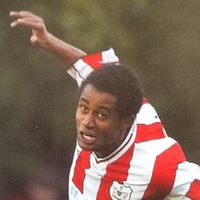 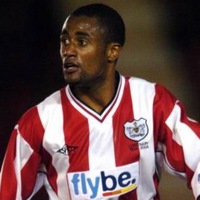 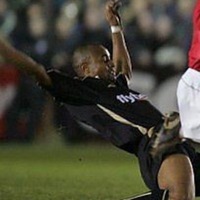 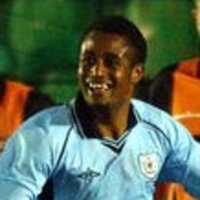 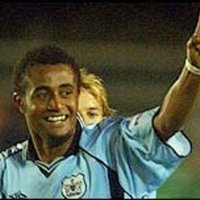 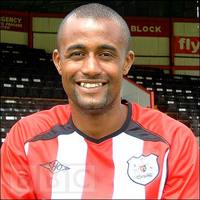