Gallogley mad his name in Scottish junior football, firstly with Coatbridge Rob Roy and then Peterhill, with whom he won the Scottish Junior Cup in 1911.

He joined Plymouth Argyle in 1913 and made 62 league appearances, scoring nine goals.

He won the Lanarkshire Cup while playing as a guest player for Albion Rovers in 1916.

Making the short move to Exeter City in the summer of 1923, Gallogley only stayed the one season, but made his debut against in a 2-1 home win over Luton Town in October 1923.

After leaving the Grecians, Gallogley returned to Scotland where he played for Queen of the South and then Albion Rovers.

He is the great grandfather of Tony Watt, who made his Champions League debut on 7 November 2012, coming on as a second-half substitute and scoring in the 83rd minute in a 2–1 home win against Barcelona 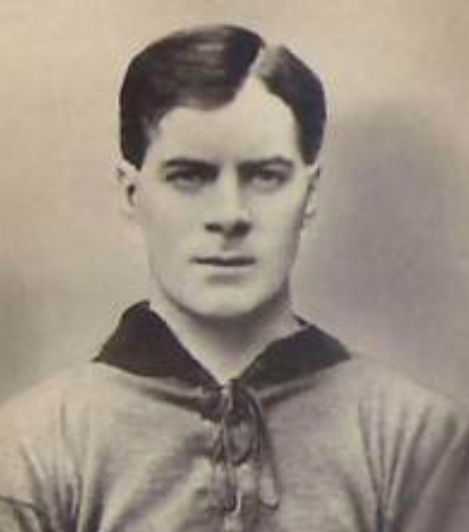