After playing mainly in West Midlands non-league football, and notably with Halesowen Town,

Garratt was a latecomer to the Football League, partly due to the First World War, signing for Everton in 1920 at the age of 30.

After one season at Goodison Park, he moved the Chesterfield where he finally made his League debut, going on to feature in 25 games.

He then played for Torquay United and moved to Exeter City in March 1926, making his debut in a 3-1 defeat at Norwich City.

He was retained for the 1926-27 season, and started off in the City first team. However, by the end of the season he was out of favour, and Garratt, then 36-years-old, moved on to sign for Aldershot in 1927, also going on to play for Sheppey United and Worcester City. 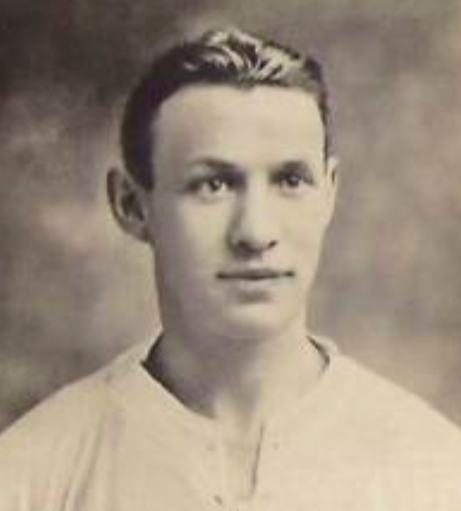