Although he played as a defender as a schoolboy, once he progressed to the senior ranks, Garside became a winger or inside-forward.

His first professional club was Preston North End in 1902, but he moved on without featuring in the first team to sign for Accrington Stanley.

Garside moved to Liverpool in 1904 where he played five league matches in two seasons.

A second spell followed at Accrington Stanley in 1906-07, before he signed for Exeter City in May 1907, despite the fact several other clubs were hoping to get his signature.

It proved to be a good move for the player as he went on to enjoy the best football of his career.

His debut for the Grecians came in the third Southern League fixture of the season at St James’ Park against Bristol Rovers, and he never looked back after that.

He gained one representative cap with the Southern League XI. playing against the Irish League at Windsor Park on the 30th September 1911.

His best season for Exeter was in 1910-11, when he netted eight goals in 32 Southern League appearances, although in the following season he also managed seven goals in 24 outings.

He was to lose his place in the team during 1912-13 and only started a handful of games for the Grecians, and at the end of it was released.
He also played for Horwich RMI. 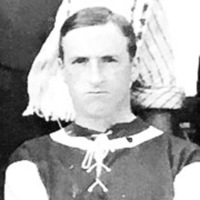 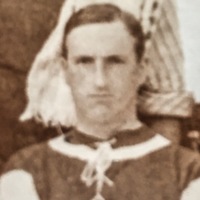 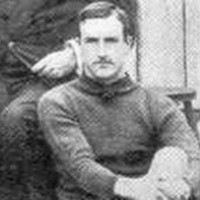