Whilst in the Army he put in a few appearances with Grimsby Town in the Midland League, but after being demobbed, he returned to his home town and played for Ashton National.

The Ashton team were then members of the Manchester Amateur League, but in 1920-21 switched to the Cheshire County League. It was from Ashton that he signed for Exeter City in June 1921. 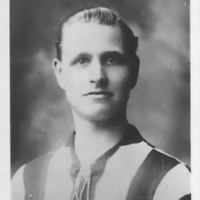 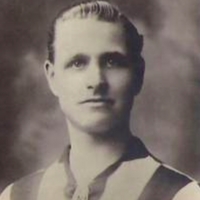