Dave Gibson, a Scottish international, was signed by Hibernian from local side Livingston United in 1956. Hearts offered the young David £4 a week to sign for them, but he chose Hibernian who offered £9 per week!

After six years with the Edinburgh club he he joined Leicester City in January 1962 for a fee of £40,000.

While at Leicester, he played in four cup finals, but only managed one winners medal, the Football League Cup in 1963-64, scoring twice in the Final itself, once in each leg. Leicester City again reached the League Cup final the following season and played in the 1963 and 1969 FA Cup finals without success. During his time at Leicester, he was capped seven times by Scotland, scoring 3 goals, making his full international debut versus Austra in 1963

After 280 league appearances and 41 goals for Leicester, Dave moved to Aston Villa in September 1970 where he featured in a further 19 league games, netting once. He moved to Exeter City in January 1972 for a fee of £4,000, an initial bid by the Grecians having been turned down a month earlier, with both Lincoln City and Barrow also interested in signing the player. His Grecians’ debut came in a 3-1 home defeat against Northampton Town, but Dave was virtually an ever present through until the end of the season. He remained at St James’ Park until the end of the 1973-74 season when he retired from playing.

He later ran a seed and garden shop in Exmouth, and then worked as a postman for 12 years in Leicestershire. When he moved back to Leicestershire from Exmouth he also ran a care home.

In 2013 he wrote and published his autobiography with Chris Westcott.

He returned to the Exeter in January 2019, with a number of other "former players" at a celebration event at the game against Cambridge United. 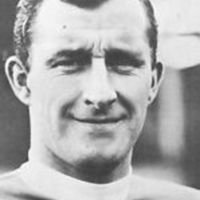 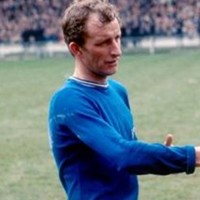 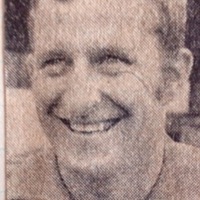 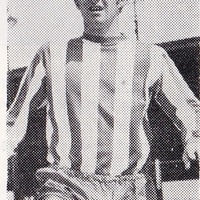 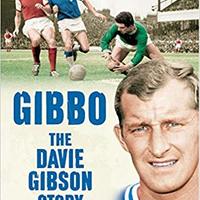 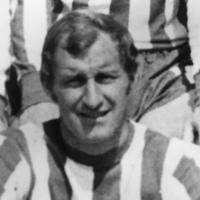