Donald Gilchrist was born in Campletown in 1903.

He played for this local side, Campbeltown Juniors, for three seasons as both a full-back and half-back.

Then, along, with his brother, Duncan, they both signed for Portsmouth in 1922.

He was to only feature in three league matches, for Portsmouth, however, his brother stayed at Fratton Park when Donald signed for Exeter City in the summer of 1923.

His brother, Duncan was a regular in the reserve team at Portsmouth, who tragically collapsed and died in a friendly game at Gosport Town on Wednesday 9th April 1924, the match was abandoned.

Donald made his Grecians’ debut in 1-0 home win over Merthyr Town. During his one season stay at St James’ Park, he netted once, against Northampton Town in March 1924.

On leaving Exeter, he signed for Workington in August 1925, spending one season in Cumbria, before moving back south to sign for Guildfod City.

Donald signed for Kettering in August 1926, after one season at Guildford. 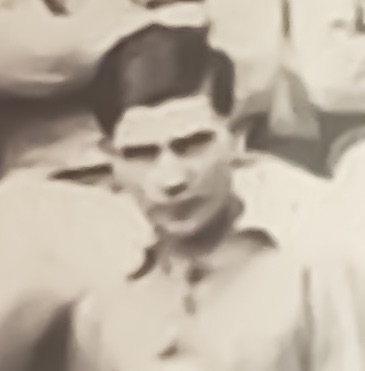