John Giles progressed through the youth scheme at Bristol City to become an apprentice and then a full professional in June 1965. He made just three league appearances for the Ashton Gate club though, scoring one goal. However, he also had a loan spell with Bradford Park Avenue in March 1968, where he feature in nine league matches.

John joined Exeter City in May 1969 for a fee of £1,750 and went straight into the team to make his debut in the opening day of the season defeat at Wrexham. His first season of the three he spent with the Grecians was his best in terms of league games played, 29, whereas in 1970-71 he featured in just 18 league matches and in 1971-72, only 13.

On being given a free transfer by Exeter, Giles signed for Bath City in July 1972, he was released by Bath City after just one season with the club.

He later played for Keynsham Town. 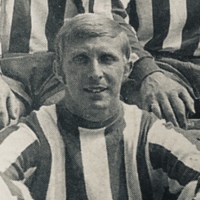 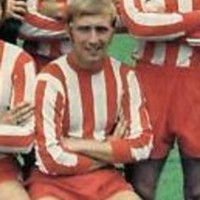 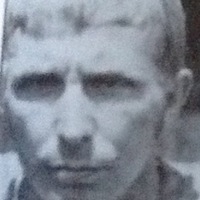