Gittens started his career with Midlands Combination side Paget Rangers. He joined Southampton in October 1985 for a fee of £10,000.

However, he played mainly in the reserves, making just 18 league outings and in July 1987 he moved to Swindon Town for £40,000.

The fee was fixed by tribunal, the first Saints had been involved in as a selling side.

During his four seasons with Swindon, the club reached the play-offs twice (in 1988-89 and 1989-90), but failed to gain promotion to the First Division.

Swindon won the Second Division play off final in 1989–90, but Sunderland were promoted instead after the Swindon board admitted a series of financial irregularities.

Once again, first team opportunities were limited and he joined Middlesbrough on loan in February 1992.

The move was made permanent for a fee of £350,000 as Middlesbrough were promoted to the Premiership.

Gittens made a total of 25 league outings for Middlesbrough before being given a free transfer and linking up with Portsmouth in August 1993.

After a total of 99 games for Pompey he joined Torquay United on a free transfer in August 1996.

He went on to win the club’s Player of the Year award in 1997-98 and also appeared at Wembley in the play off defeat against Colchester United.

He moved to Exeter City in July 1998 on a free transfer, having previously been linked with a move to Swansea City as player-coach.

His debut for Exeter was coincidentally at Swansea! Playing regularly as central defender during his two season stay at St James’ Park, he then joined Conference side, Nuneaton Borough in August 2000.

His stay at Nuneaton was a short one though and in January 2001 he was playing for Dorchester Town on loan. Gittens then became a coach at Fareham Town in December 2001, and then manager six months later.

Gittens resigned in July 2004 and he Managed and coached the successful Solent University side Team Solent in the Southampton League.

He was named as the manager of Wessex League side, Blackfield and Langley in May 2007.

He left Blackfield and Langley during the 2010-11 season and in June 2011 was appointed Development Officer by the Wessex League, joining the management committee. 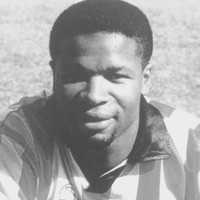 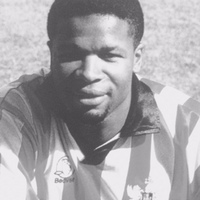 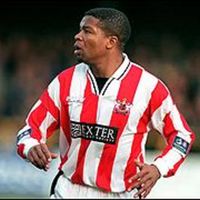 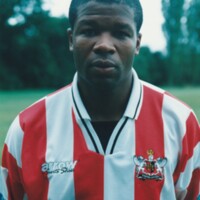 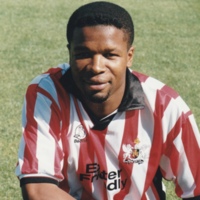 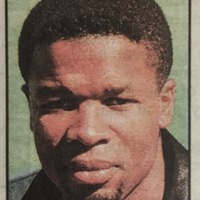