Despite featuring for the England Schoolboy’s, Karl did not make the grade at Old Trafford, and after an apprenticeship at Leeds United he signed for Bradford City in the summer of 1986, going on to feature in 73 league matches for the Bantams.

Joining a number of other loan signings, Karl teamed up with the Exeter City squad in December 1989, and made his one and only appearance against Torquay United at St James Park on new years day.

He joined Hereford United in September 1990, where he netted once in nine league outings. After two seasons at Edgar Street, Goddard returned to West Yorkshire to link up with Bradford Park Avenue. 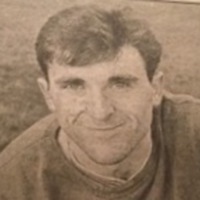 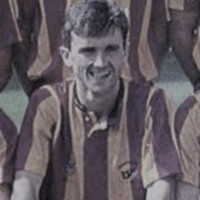