After playing for amateur club, Red Row, Goddard signed professional forms for Wolverhampton Wanderers in September 1938, but was to feature in only four league games before the outbreak of the Second World War.

He joined the Royal Air Force and played for the Services representative team in India, as well as the R.A.F. Transport Command team.

He moved to Chelsea in September 1946 where he scored once in 14 league games. In july 1948, Goddard signed for Plymouth Argyle, establishing himself as a regular in the first team.

In December 1949, Exeter City paid, what was then, a club record transfer fee of £5,000 to obtain Goddard’s services.

It was reported that he signed as City were also able to offer him and his wife a flat in Exeter in which to live.

Making his Grecians debut against Watford at St James’ Park on Christmas Eve, Goddard played in every game thereafter apart from the very last one of the season.

Season 1952-53 proved to be his best in City colours as he played in 37 Third Division South matches.

After being placed on the transfer list at his own request in December 1953, he was released in April 1954 to take over as player-manager of Bideford.

Goddard left Bideford in December 1954 to take a job with a north country transport company.

However, in August 1956, Goddard became a pub landlord in Wolverhampton. Goddard died in 1974. 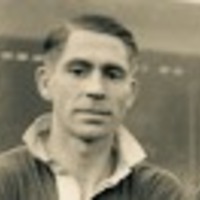 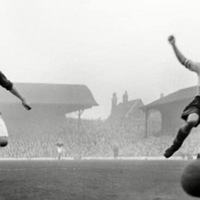 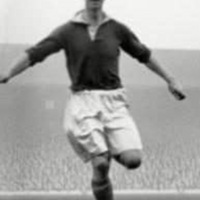 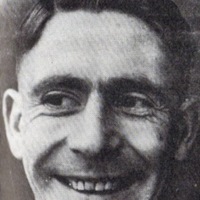 I remember my dad and mum telling me about Ray when I was little,it interested me as I was a chelsea supporter and still am and Ray was someway related and stayed with mum and dad and they went to watch a chelsea game.He went on to play for them,unfortunately both mum and dad are gone now and I can't remember all the details but I know dad was from Co.Durham and mums family were and still are from Wolverhampton.I would love to find out more about Ray if possible.Thanks,Bob Allison.

i went to Mount Radford School and i am sure that RAY and Steve Harrower should to take us for sports. 1947 and 1954.

Ray Goddard did take us for sport at Mount Radford

Ray was my Uncle he married my Farther's sister Iris we are all from Wolverhampton he ran The Bird in Hand pub in Tetenhall Wood all of my family on this generation are no longer with us,