Promoted from the ranks of trainee, Goff signed a full professional contract with Exeter City in August 2002.

However, he had made his only two league appearances for the Grecians whilst still a trainee, his debut coming in a 3-1 defeat at Southend United in April 2002.

He also played in the last game of the 2001-02 season against Hartlepool United at St James’ Park. Goff didn’t feature at all the following season and at the end of it was released on a free transfer whereupon he joined home town club, Tiverton Town. 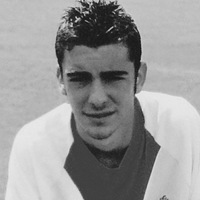 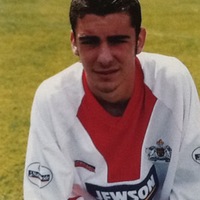 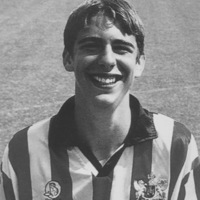 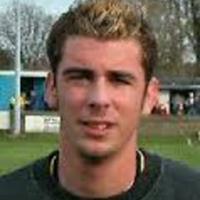 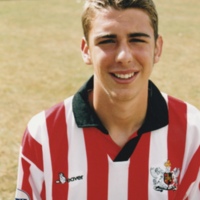 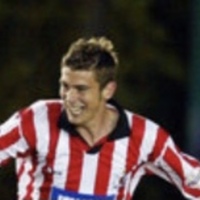