Bristol-born, he came through the youth system at Bristol City and made 14 appearances before moving to Reading in 2006 for an undisclosed six figure sum. Capped for England at Under-17, Under-18 and Under-19 level, Scott won the Apprentice of the Year Award in March 2006 for his actions on the pitch, as well as his educational achievements. He made one Premiership start for the Royals in August 2007 before spending loan spells at Wycombe Wanderers, AFC Bournemouth and Oldham Athletic.

On 28 January 2016, he moved back to Bristol City, where he had played ten years prior, for an undisclosed fee in a two-and-a-half year deal. He was released by Bristol City at the end of the 2017–18 season. Scott signed for League One side Shrewsbury Town on 30 January 2019 after impressing on trial.

From Scott Golbourne in May 2021

“I've decided to hang up my boots and, draw for the business suit! (Ok maybe a hard hat & steel toes). Been building a business for the past 6 years and it's now time for me to transition.

Football has been an incredible journey both for me and my family. I’ve had some incredible experiences, worked with some amazing people, learned some valuable lessons and made some friends for life. Thank you to everyone that has supported or played a part in my journey. It's been a pleasure as well as a privilege. 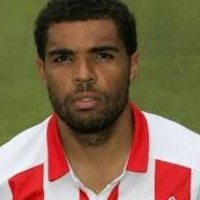 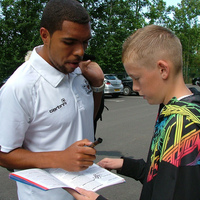 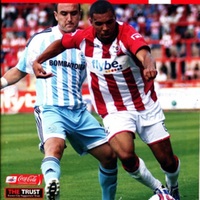 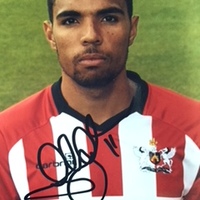