Hugh Good spent two-and-a-half seasons as a junior with Scottish club, Wishaw Y.M.C.A. prior to linking up with Middlesbrough in the summer of 1924.
He made ten league appearances, but then joined Exeter City after two years at Ayresome Park.

Good was to only play in a handful of Third Division South fixtures for the Grecians, the first of which was in a 4-4 draw at Norwich City in September 1926.

After leaving St James’ Park, Good signed for Bristol City, but he left there without playing a first team game to join Torquay United in 1927, where he featured in 16 league matches.

Returning to Scotland, Good went on to play for Raith Rovers, Boeness, Glentoran in the Irish league and finally, Montrose. 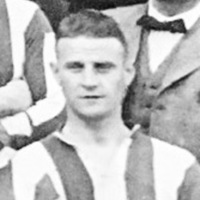 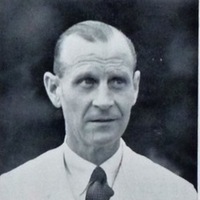