Signed in a fanfare of publicity on the pitch at St James’ Park, Goodman, by then 36-years old, only showed glimpses of the form that had taken to the top levels of the game during his career. Goodman only stayed at Exeter for one season.

He began his career at Bradford City and his debut season saw him win the Division Three championship.

After almost three seasons with the Bantams, he moved to West Bromwich Albion in March 1987 for £50,000. Goodman scored 60 league goals over the next four years.

He joined Sunderland in December 1991 for £900,000. He unfortunately missed out on an FA Cup Final appearance in 1992, as he was cup tied, having already played for West Bromwich in the competition that season.

Goodman’s next move was to Wolverhampton Wanderers, joining them for a fee of £1.1million in December 1994.

He helped the club reach the play-offs twice in three seasons, but they fell at the semi-final stage in both.

His time at Wolves saw him hampered by several injuries, most notably a fractured skull.

The striker then moved to Japan in May 1998, joining Sanfrecce Hiroshima.

He was quickly loaned back to both Barnsley and Motherwell. The move to the latter was made more permanent in the summer of 1999 and he remained with them for two seasons.

Goodman signed for Walsall on a free transfer in March 2001, and he stayed at the Bescot Stadium until moving to Exeter in August 2002.

His debut came in a 1-0 defeat at Shrewsbury Town. Playing in a struggling side that ultimately were relegated to the Conference, Goodman’s only league goal for City was against Carlisle United.

He ended the 2002-03 season on loan at Doncaster Rovers, and being given a free transfer by Exeter, signed for Stafford Rangers in the summer of 2003.

He played at Stafford for one season before retiring and later appeared as a co-commentator for Sky Sports or BBC Radio 5 Live. 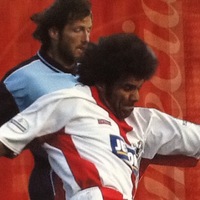 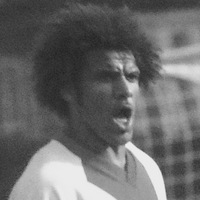 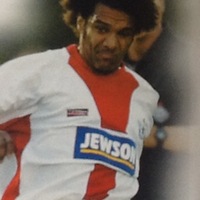 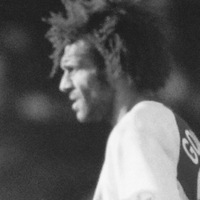 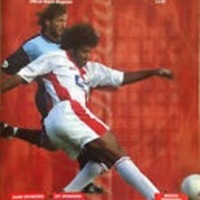 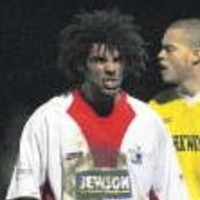 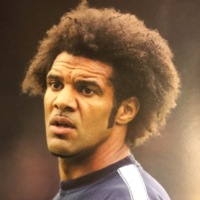 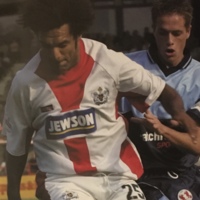