William Goodwin began his career with Blackburn Rovers, although he never appeared in the Football League for them.

He signed for Exeter City in the summer of 1914, and lined up for his first game in a Grecians’ shirt at home to West Ham United, scoring in the 3-1 win. He proved to be a great success at St James’ Park and ended the first season there as the club’s leading goalscorer in Southern League matches with 23 goals in 36 appearances. In the first 15 games of the 1914/15 season he scored 15 times.

He was one of a handful of players who did return to the club after the First World War and in 1919-20 he again topped the scoring charts, this time with 17 goals in 37 appearances.

He left Exeter, after asking for a transfer, to sign for Manchester United for a fee of £650 in June 1920 and netted once for them in seven league outings.

Moving to Southend United in 1922, he was once again successful in front of goal with 32 goals in 84 starts.
Unfortunately he did sustain a broken leg in April 1924 in a game against Brighton and Hove Albion. He ended his playing career with Dartford, but continued to live in Southend where he had a confectionary manufacturing business.

He was reported as being seriously ill with a stomach problem in September 1949, and, William, died in July 1951. 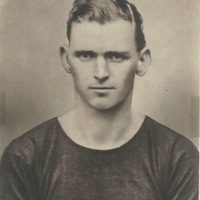 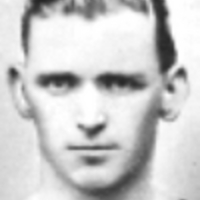 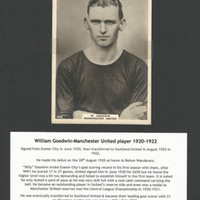 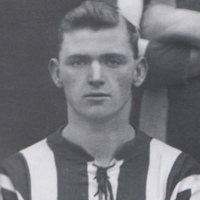 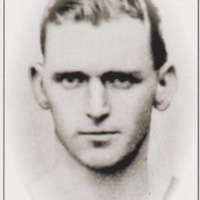