Released by Argyle at the age of 16, he graduated through the Exeter City youth team to sign professional terms for the Grecians in April 2012.

He made his Exeter first team debut in January 2013, but was again loaned out in March, this time to Gloucester City. He made 16 first team appearances for Exeter scoring once at home to Northampton in League Two.

Jake left Exeter at the end of  June 2014, despite being offered a new contract. He joined Conference Premier Bristol Rovers in June 2014, helping them to win promotion straight back to the Football League in his first season.

In August 2016 Jake was loaned to Cambridge United of League Two on a 6-month loan. His loan was ended prematurely in November 2016 after making seven appearances for the club.

On 16 January 2017 it was announced that he would again go out on loan, this time to Forest Green Rovers of the National League.

On 6 June 2017, it was announced that Jake  had joined Torquay United following his release from Bristol Rovers. He left Torquay at the end of the 2017/18 season.

Jake joined Midland League Premier side Sporting Khalsa in 2019. On 5 December 2020 he scored 2 goals in their 4-1 FA Vase win versus Aylestone.  He also appeared for Newquay in the South West Peninsula League West in October 2020. 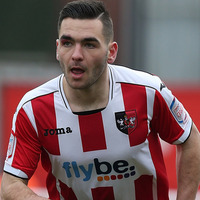 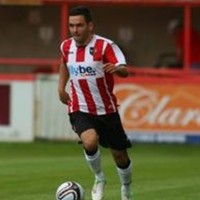 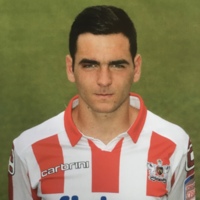 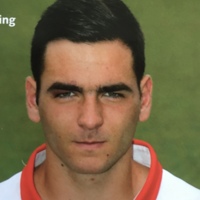