One hundred years ago this month, a fourth former City player was killed at the Somme. Percy Worner was Exeter through and through. Educated at St Sidwell’s, he did his teacher training at St Luke’s, returned to teach at St Sidwell’s, and lived a stone’s throw from St James Park. A true Grecian if ever there was one. 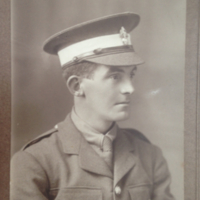 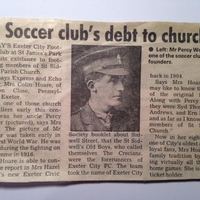 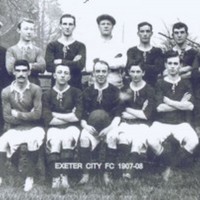