Grecian Voices is a documentary about Exeter City's past, present and future. Here we speak to players, volunteers, fans, leaders within the club, and many others who have all played an important role in the history of Exeter City FC.

In its rich history of over a hundred years, Exeter has had its share of ups and downs. Here we trace that history - the South America tour in 1914, WWII, tough times in the 50s and promotion in the 60s. As financial turmoil came to a head at the turn of the century, fans began putting money into the club, and a trust was set up to maintain it. A Youth Training Programme was also created for youngsters who could well be the future of football in Exeter.

Join us and hear about Tony Kellow's love for the club and its fan community, Paul Tisdale's plans for the future, Alan Banks' memorable games and recollections from the 60s, and many other great moments from Exeter City FC's history. 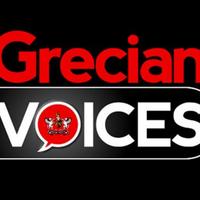 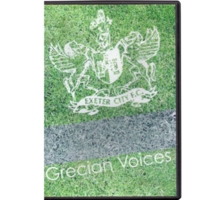 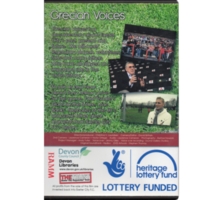