Formerly a trainee with Middlesbrough, Neil Illman moved up to the professional ranks in March 1993, but was to only make one substitute league outing for Boro’.

He then joined Eastwood Town where he was a prolific scorer in the Unibond League. Plymouth Argyle took note of Neil’s form and signed the player in March 1996, and he went on to feature in 31 league matches for the Pilgrims, scoring four goals.
After a loan spell with Cambridge United, he signed for Exeter City in December 1997, making his Grecians debut as a substitute in a 3-0 home win over Rochdale, and although he featured in the next seven matches, including scoring against Cardiff City and his home town club, Doncaster Rovers, he was to be released soon after. 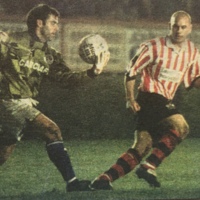 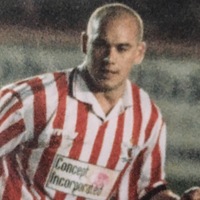 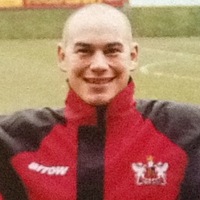