An apprentice with Stockport County, Fred Ingham moved into the full professional ranks in April 1972. He scored one goal in 19 league outings for County. He was given a free transfer in August 1973 and signed for Blackburn Rovers.

Fred never made the Blackburn first team and had the misfortune to sustain a broken leg. He was eventually released, and joined Witton Albion, where he became their leading goalscorer. After leaving Witton Albion, Fred moved to the South-West and joined Falmouth Town where he scored 9 goals in 26 appearances during the 1976-77 season. He stayed  at Falmouth just for just one season.

He was signed by Exeter City on non-contract forms in September 1977, Fred had by that time been playing for Dawlish Town (as well as Falmouth Town).

He was given a full contract by the Grecians two months later, making a successful debut against Chester City, scoring in the 1-1 draw at St James’ Park.
Retained for the 1978-79 season, Fred only made two substitute appearances against Chester City and Tranmere Rovers respectively. 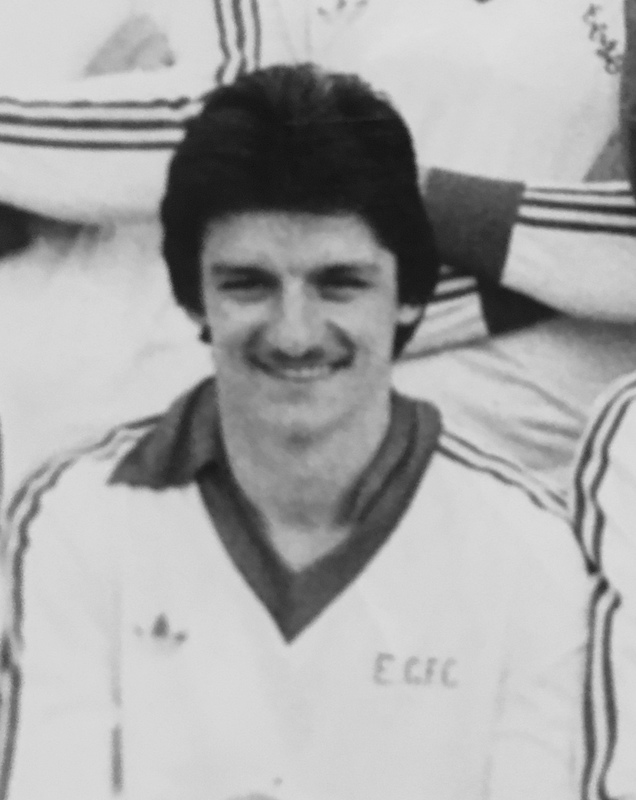