Inglethorpe began his playing career at Watford. However, despite staying at the club for five years, he made only two starts and ten substitute appearances in league matches.

Following a loan spell at Barnet in 1995, he signed for Leyton Orient in June of that year.

He had a much more productive spell with the O’s, as he played in 123 league matches, netting 23 goals.

In February 2000 he moved to Exeter City, initially on loan, and made his debut for the club in a goalless draw at York City.

He was to end his senior playing career with the City, apart from appearing in one FA Cup tie for Canvey Island on loan.

After a spell as player-manager at Leatherhead, Inglethorpe returned to Leyton Orient as U-19 coach in January 2004. He was then appointed manager of Exeter in October 2004.

During his tenure at Exeter the club drew 0-0 with Manchester United in the FA Cup. Whilst at Exeter he also served as Assistant Manager of the England National Game XI, but left the post in October 2005.

In June 2006 he left Exeter to join the coaching staff at Tottenham Hotspur, where was in charge of the youth teams. In November 2012 he left Tottenham after six years to join Brendan Rodgers' backroom staff at Liverpool as a reserve team coach. In August 2014 Inglethorpe was promoted from the under-21's manager to academy director at Liverpool. 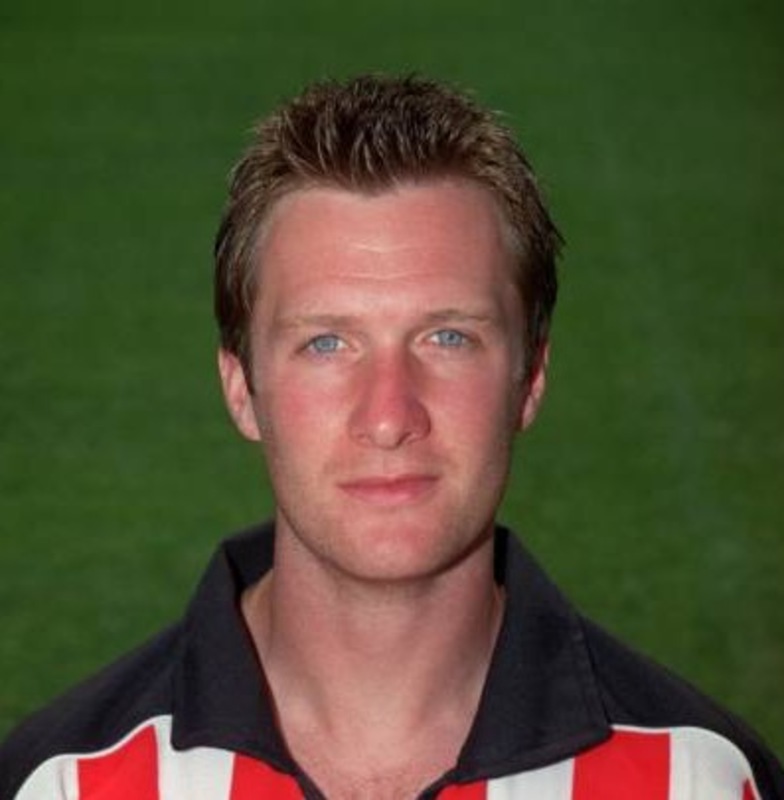