A product of the Exeter City youth scheme, Roy Ireland signed a full contract with the club in February 1979, having been an apprentice since June 1977.
Roy played a large number of games for the reserves in the Western League and the youth team.

He made his first team debut as a substitute in the penultimate match of the season, a 2-0 defeat at Gillingham in May 1979. He made a handful of league outings the following season, including his first start in a 2-2 draw at Barnsley.
Roy started the 1980-81 season in the right-back position and played in the opening eight matches, eventually totalling 14 for the season, plus two substitute appearances.

After leaving Exeter, Roy signed for Yeovil Town in the summer of 1981, but he was to leave after just one season.

Roy is believed to be living in the Westexe area of Tiverton. 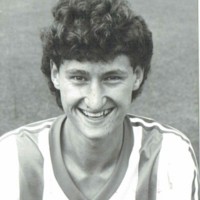 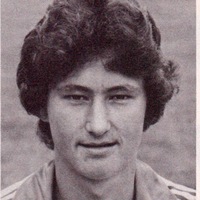 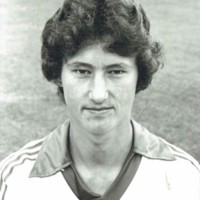