Jasper signed for Exeter City in 1933 from his home town club of Budleigh Salterton. He was to play just the one league match for the Grecians when he lined up at outside right against Aldershot in a goalless draw at St James’ park in April 1934.

After one further season on the books at City, Jasper returned to play for Budleigh Salterton. 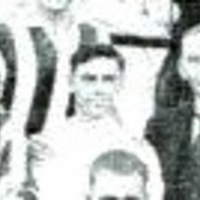 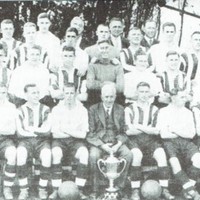