Alex Jeannin began his career at local club Troyes, where he mainly played for the reserves in the fifth tier of French football. He made two first team appearances in Ligue 2 during the 1997-98 season. He then moved to Racing Club Paris.

Darlington signed Alex for the start of the 2000-01 season and he featured in 22 matches, but his contract was terminated reportedly after a breach of discipline.
He signed for Exeter City in 2003 and spent two seasons at St James’ Park, making his debut for the club against Halifax Town on the opening day of the season. Released at the tail end of the 2004-05 season, after a very brief spell with Bristol Rovers where he played just one game, he joined Hereford United.

His first season at Hereford was very successful as he featured in over 50 matches and helped the Bulls regain their Football League place. However, by April 2007, he had left Hereford by mutual consent.
He joined Kidderminster Harriers in January 2008, and then moved to Mansfield Town in August 2008. After one season with the Stags, where he played 25 matches, Alex linked up with Truro City for their pre-season in July 2009, but unfortunately sustained a broken leg in a friendly at Bridgend Town. Out of action for twelve months, he then linked up with Salisbury City in July 2010 in an attempt to win a contract. However, in the same month he then played in a friendly for Truro City again, and as result signed a contract with them.
Alex signed for Bideford in August 2011 and then moved on to Weymouth in December 2011, Moving from Weymouth to Taunton Town in October 2012. 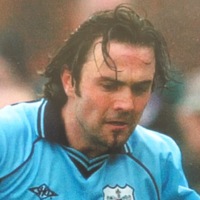 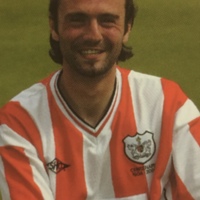 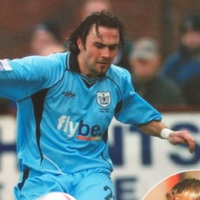 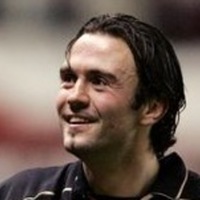 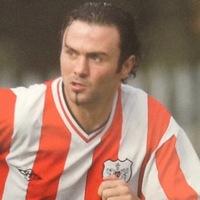