Jeffrey joined Exeter City initially on a one month trial in October 1947. Before the Second World War, he had played for Aberdeen, but had been appearing for Montrose prior to his move to St James’ Park.

Initially signed on trial by City in October 1947, he was given a full contract two months later and made his Football League debut for the Grecians in a 2-1 defeat at Bournemouth & Boscombe Athletic in March 1948. He played in the next six games.

Jeffrey had a summer job whilst at City, working alongside another Grecian, Cyril Johnstone, at Casalucci Ice cream in Exeter.

Released at the end of the 1947-48 season, Jeffrey signed for Weymouth, and moved to Llanelli in September 1950.

He emigrated to Canada in 1951, where he played as an amateur and coach in Winnipeg. 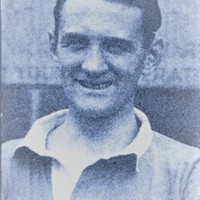 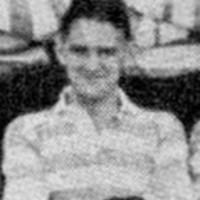