His first professional club was Norwich City, signing for them in 1934, but he never made their league side. he then moved to Bradford City in 1935 and netted 11 goals in 55 league games.

Jeffries was at Derby County in 1936, where he scored one goal in 15 league appearances. he then linked up with Sheffield United in 1939, when war broke out.

He later played for Basingstoke. 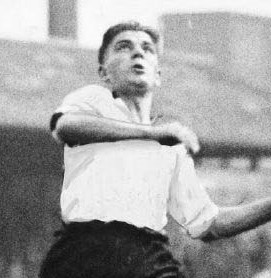