Playing for junior team, Cwmparc, Jenkins was snapped up by Cardiff City on a professional contract in April 1956. He went on to net seven goals in 29 league starts for the Bluebirds.

Signing for Exeter City in June 1961 along with Derrick Sullivan, the Grecians had to part with a fee of £5,000 for the pair of them.
Brian he had been on trail at Exeter in December 1956, playing twice and scoring once in the Southern League, but he choose to sign fo Cardiff City instead.

Jenkins was to enjoy two seasons with the Grecians. He made his debut against Mansfield Town at Field Mill two months after moving to the club and was almost an ever present in the team, playing 39 league games and scoring 8 goals.

In his second season at the club, he added a further three goals in 34 league outings, but was then transfer listed at the end of it with a fee of £1,500 placed upon him.

Jenkins was offered terms by Barnstaple Town, Newport County, Torquay United and Chelmsford City, but turned them down in favour of signing for Bristol Rovers in July 1963 after City waived the transfer fee.

He never reproduced the same form for Rovers as he had done for the Grecians and after just one season, and having played seven league games, was released on another free transfer, signing for Merthyr Tydfil.

He went on to play in the North West Norfolk League for Hunstanton Town.
It is reported that he moved to Treorchy in his native Wales in late 2010. 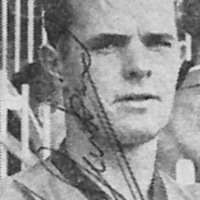 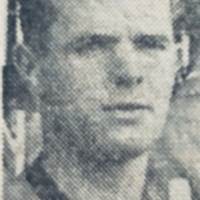 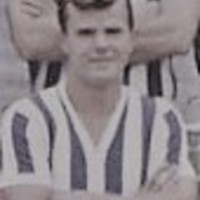