Although having played for all three of Devon’s senior clubs, it was with Rochdale that Jenkins became a household name, and indeed was voted as the club’s all time best player in one poll of supporters.

Playing for Truro City, he was given his Football League opportunity by Plymouth Argyle who signed him in October 1957. He scored three goals in 16 league games for Argyle.

Moving to Exeter City in December 1960, he made his Grecians’ debut in the Boxing Day home defeat against Crystal Palace, but did score in the 2-3 reverse.

His stay was a short one, however, and in July 1961, he had signed for Torquay United, where in three seasons he netted 23 goals in 88 league starts.

It was when he moved to Rochdale in June 1964 for a fee of £3,000 that his career really took off, for during his nine year stay at Spotland he amassed 305 league appearances, scoring 118 goals.

Oldham Athletic manager Jimmy Frizzell offered Jenkins the chance to stay in the game as his assistant at Boundary Park, and he was tempted to accept. But although he and his family felt at home in his adoptive county – often he relished working on a friend's farm after training – he opted for a return to Cornwall, where he became a lorry driver while helping to run the club in his home village of Millbrook for the next two decades.
He became a shipwright in Plymouth Dockyard until his retirement. 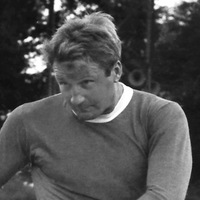 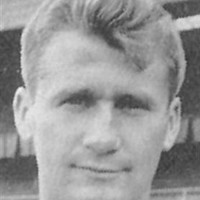 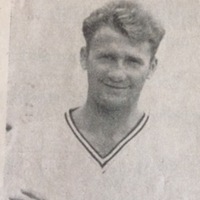