A left-winger, Jennings began his professional career with Plymouth Argyle in June 1963, who had signed him from his home town club of Wellington in Somerset.

He was to prove so popular there that he won the Player of the Year title. Going on to make 207 league appearances for Portsmouth he netted 44 goals.

He also had a short loan spell with Aldershot in November 1973. However, given a free transfer in May 1974, Jennings returned to Devon to sign for Exeter City, who had faced competition from Aldershot, Charlton Athletic and Northampton Town for the players’ signature.

He proved to be a huge success at St. James’ Park, including appearing in the City team that won promotion in 1977.

Jennings stayed for four seasons, during which time he scored 15 goals in 124 league matches. He then became player-manager of Western League side, Wellington Town.

He had a testimonial match between Exeter City and Nottingham Forest in February 1979, a game which marked the debut of England’s first £1million player, Trevor Francis.

Jennings later became a full time Probation Officer and then retired to live in Wimborne Minster, Dorset, before moving to Bournemouth. 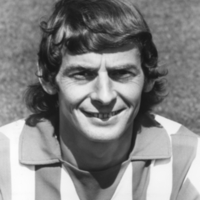 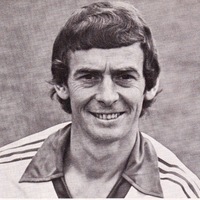 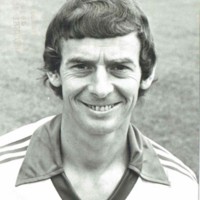 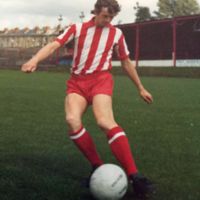 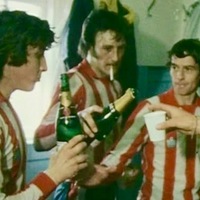 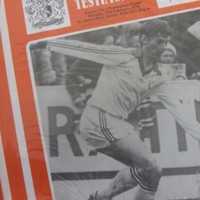 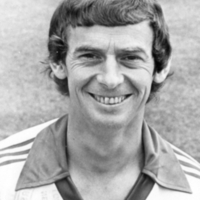