Playing in the Manchester area with Newton Heath Albion, he then played for Colne in the Lancashire Combination.

After one season there, he joined Blackpool scoring one goal in 34 league outings.

Linking up with Exeter City in the summer of 1908, becoming a member of the Grecians’ first ever professional squad, he made his debut at Millwall in September of that year.

Although Johnson was to feature in half of City’s matches that season, he left after one season.

Johnson then signed for Coventry City, and later moved to join Leeds City for the 1911-12 season, where he made seven league appearances, scoring one goal.

Johnson only stayed one season at Leeds and did not play professionally after that. 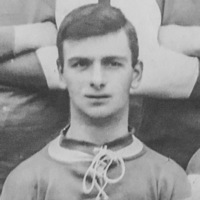 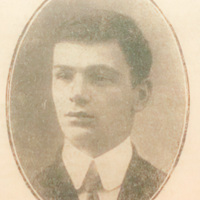