Jones was a guest player for Exeter City in 1945-46 making two appearances. His debut was in a 2-3 defeat at Brighton and Hove Albion in a Division Three South (South of the Thames) fixture, and he scored one of the City goals.

Jones managed Swiss side BSC Young Boys, leading the club to a seventh-place finish in the Nationalliga A in 1950–51.

After this he took charge at Belgian club Beerschot and later at Dutch Tweede Divisie club De Graafschap.

He was appointed Port Vale's trainer-coach in June 1962. He left soon after citing "domestic reasons". 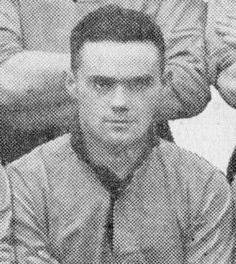