Jones was playing for Welsh amateur side, Druids, when he signed a professional contract with Cardiff City in June 1957.

He only made one league outing for the Bluebirds though and in July 1959 moved to Exeter City on a free transfer, by which time he had been capped by Wales at youth level on four occasions.

Vying for a first team place with John Lobbett, Jones got his chance when making his debut against Chester at St James’ Park in September 1959. He went on to feature in 32 league matches during the 1959-60 season.

The following season, he once again lost his place to Lobbett for a while, but still ended with 26 league outings to his name.

He was called up for his National Service with the Army in September 1960, but by the following January had been released after it was discovered that as a child, he had rheumatic fever and that automatically barred anyone from the Army.

A month earlier it had been reported that Jones had turned down a contract with Exeter as they couldn’t guarantee him a club house to live in,

His stay at Carrow Road lasted only last one season and nine league appearances through and in August 1963 he linked up with Wrexham, where he again played just one season, appearing in 18 league games. Jones then emigrated to Australia where he played for the Pan Hellenic club.

Jones then gained employment as a policeman in Australia and later worked in a road haulage business. 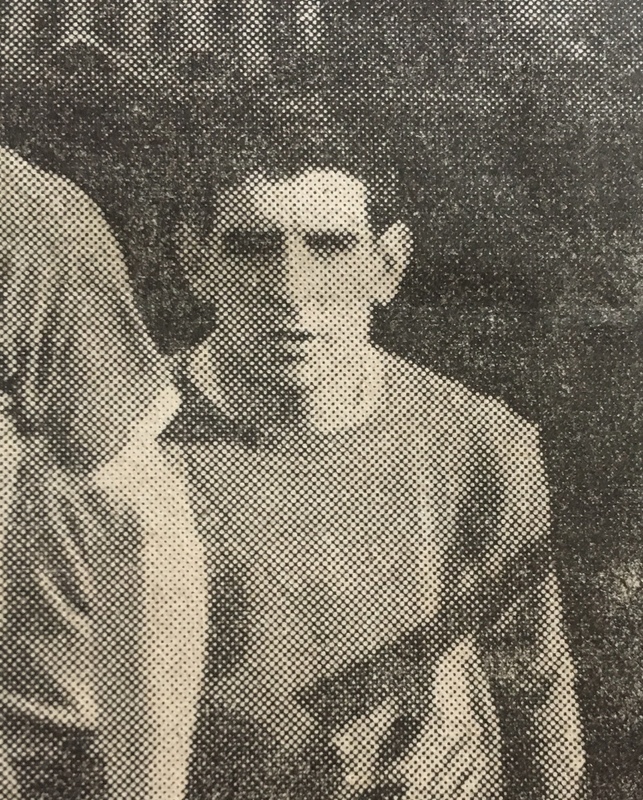