Ken Jones signed professional forms for Cardiff City in May 1953 after playing for their junior sides and winning six caps for Wales at schoolboy level. He progressed very quickly to earn Welsh Under-23 caps and was part of the Wales squad for the World Cup Finals in Sweden in 1958. He only played 24 league matches though for Cardiff and in December 1958 moved to Scunthorpe United where he established himself as first choice keeper, going on to make 168 league outings. He also played cricket for the Glamorgan 2nd XI.

He moved to Charlton Athletic in September 1964, but in nearly two seasons at the Valley, he only made 25 league outings. Ken signed for Exeter City in June 1966, to become one of several ex-Charlton players at the club that season. He made his Grecians’ debut in the opening Fourth Division match of the season, a goalless draw at Wrexham, but by November had lost his place to John Smout. After 17 league outings for City, he was released on a free transfer and he signed for Yeovil Town in May 1967. He stayed at Yeovil until 1970.

He later played for Bridgwater Town and featured in their side in 1971-72.

Ken died January 2013 whilst in the Canary Islands.

In February 2013, Wales online published the following tribute to Ken.

“A FORMER Cardiff City goalkeeper who was named in the Wales 1958 World Cup side has died while in the Canary Islands.

Cwmbach born Ken Jones, 77, who attended Cwmbach school as a youngster, was part of the Wales Cup squad which competed in Sweden 55 years ago.

Although he was kept out of the team by regular keeper Jack Kelsey, Ken was regarded as an outstanding competitor who was always in the frame.

Ken won four Welsh schools caps before signing for Cardiff City and was a regular at Ninian Park from 1957-58 before moving on to Scunthorpe United, Charlton Athletic, Exeter City and finally Yeovil Town.

Although he never won a full cap, he appeared for the Wales Under 23 side against England in the first-ever such international and was on the winning side in a 2-1 victory at the Racecourse, Wrexham.

He was the recipient of an FAW Service Award in 2009.

Brian Fear, a life member of the FAW said he has great memories of the time he and

Ken attended Cwmbach school together. He said: "It is very sad news. He was a top class goalkeeper and a top class person." 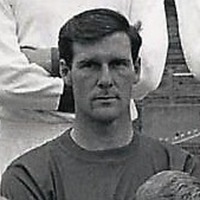 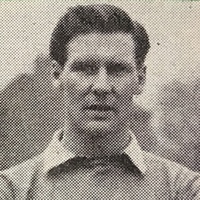 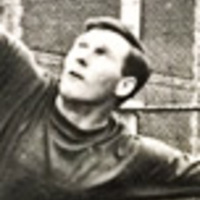 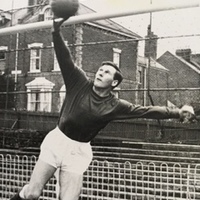