Mark Jones joined Exeter City on loan from Walsall in November 1988 and featured in five consecutive league matches, the first of which was against Cambridge United at the Abbey Stadium. He had been an apprentice at Walsall, signing for the club on leaving school. He gained a full contract in January 1986 and played a total of 8 league games for the Saddlers.

He was living in Brownhills, Staffordshire in 2021. 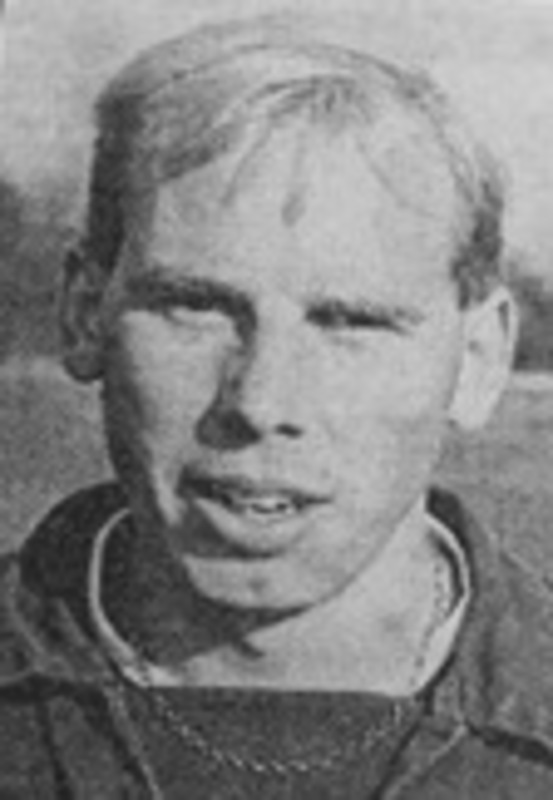