Paul Jones teamed up again with then Exeter City boss Alex Inglethorpe, after signing for the Grecians on loan for the rest of the season in November 2004. The deal was later made a permanent one after City paid a five-figure sum for his transfer.
He was formerly a member of Inglethorpe's youth team at Leyton Orient, and progressed via the reserves to make a few substitute appearances on the bench for the 'O's first team.

Paul made his Grecians debut as substitute at Dagenham & Redbridge in December 2004 and the first thing he did was save a penalty! He was voted Player of the Round after the third round FA Cup tie at Manchester United in January 2005.
An England National Game XI international, he was
at first a second choice goalkeeper. He returned to the first-team for the 2007 Conference playoff final, in which he saved a penalty – becoming the first person to do so at the new Wembley. Exeter failed to win the final though and during the next season, Paul figured mostly as an understudy to Andy Marriott.
He  signed a new three-year deal with the club in January 2008, Exeter managed to win the final at Wembley, with Paul keeping a clean sheet. In the 2008–09 season he played in all 46 League matches for Exeter City, winning the 2008–09 player of the season award for Exeter City after many stunning performances in goal throughout the season.

He moved to Peterborough United on loan in January 2011. The deal was made permanent in June 2011, and Paul went on to make 35 appearances for “the Posh” before moving on to Crawley Town where he appeared 92 times between the sticks.

Moving again to Portsmouth, He made 55 appearances for the south coast side, although this spell also saw him make 8 more appearances back at Crawley on loan. He spent two seasons at Norwich from 2016, although he did not make a league appearance for the Canaries.

On the 4th of January 2018 Paul returned to City on a six month loan period from Norwich City of the Championship.

Signed for Fleetwood Town on a free transfer in August 2018, and then moving on to Sheffield Wednesday in August 2019. He was given a free in August 2020, by which time he had played over 400 times in goal in both league and cups since starting his career. 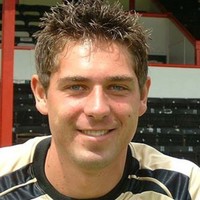 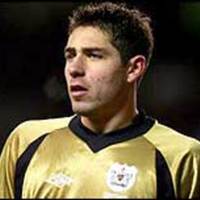 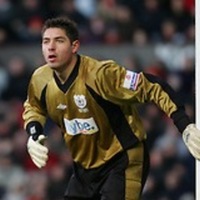 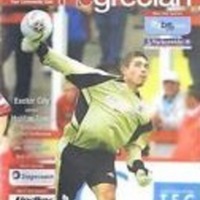 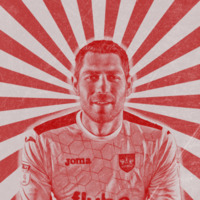