Signing as a full professional in July 1975, he had been on the books at Exeter for the previous 18 months, having previously played for Clyst Valley.

Michael Jordan made his Exeter City and Football League debut two months later as a substitute in in the 1-0 defeat at Workington. Mike had netted 21 goals for the City reserve side in 1974-75, even though he had missed the last two months through injury. He had formerly played for Clyst Valley in the Devon & Exeter League. He went on to score three goals in 11 appearances that season, his first goal proving to be the winner (and only one of the game) at Cambridge United in January 1976.

Although he started off in the first team the following season, Michael  could only add another seven league appearances, before he was released in 1977 joining Bideford.

A knee injury restricted his appearances with the North Devon side, and he later played for Tiverton Town and Dawlish Town, before moving into the management side of the game in the Exeter area. 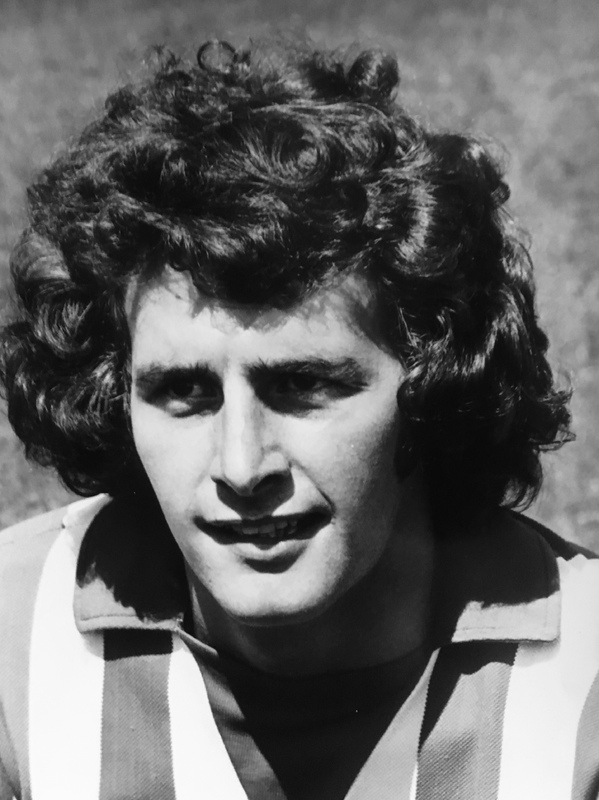