Originally an amateur with Plymouth Argyle, he signed for Torquay United in January 1936 and went on to appear in 135 league games for them.

He was transferred to Cardiff City on May 1948 and remained at Ninian Park until the end of the 1950-51 season, when he retired due to injury, having appeared in 108 league games. 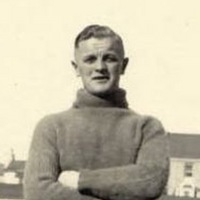 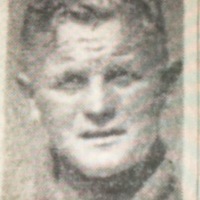