Lloyd, a former Welsh under-21 international, he also represented Wales at Under 17 and 19 level.

signed for Exeter City in summer 2016, making the move to the south-west after a four-year stay at Leyton Orient.

He began his career at Southampton and was a member of the Saints team that lost in the 2005 FA Youth Cup final to Ipswich Town. Lloyd helped Southampton to lift the Johnstone’s Paint Trophy in 2010 as part of a side that featured the likes of Jose Fonte, Adam Lallana and Ricky Lambert.

A combative midfielder with an eye for a pass, Lloyd moved to Colchester in 2010 and played 51 league games for the U’s between 2010 and 2012. He also spent time on loan at Crawley Town during the 2011/12 campaign, featuring six times for the Reds during a one-month stay.

The versatile Welshman joined Leyton Orient in the summer of 2012 after turning down the chance of remaining with Colchester. After racking up over a century of appearances for the O’s, including a number of influential performances during the club’s surge to the 2013/14 League One play-off final.

Lloyd left for pastures new in May 2016. Lloyd was a firm fixture at the heart of Paul Tisdale’s midfield during the 2016/17 season, missing just a handful of games over the course of the campaign. The midfielder bagged his first goal for the Grecians against Crewe Alexandra in February 2017 as the Welshman calmly curled the ball home from 20 yards out.

He signed for Forest Green Rovers for an undisclosed fee for the start of the 2018/19 season. Whilst at Forest Green, he was loaned to Torquay United in December 2019.


In late February 2020 he was released by Forest Green Rovers and signed for Bath City. In December 2021, he moved to Taunton on loan until the end of the season.
At the end of the season Taunton announced "We are delighted to announce that Lloyd James will be staying with the Peacocks for the new campaign. The experienced midfielder joined the club on loan from Bath City during last season but has now made the move to the Cygnet Health Care Stadium permanent." 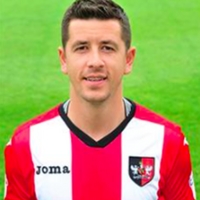 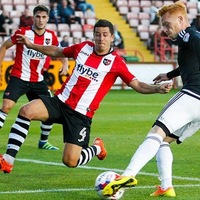 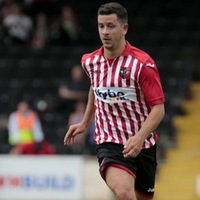 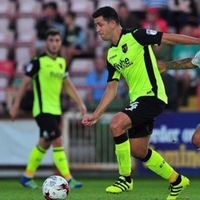 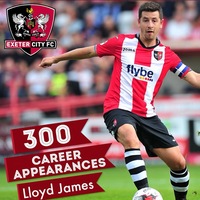 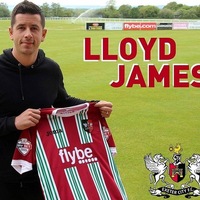 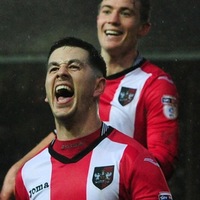 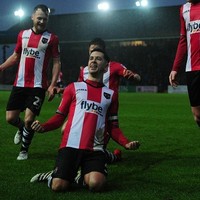 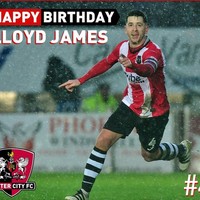