Son of former Bristol Rovers man Andy Tillson, Jordan moved from the Memorial Stadium to St James Park in the summer of 2012 as 19 year old 1st year professional. He had been at the Academies in Bristol Rovers and the Nike Academy.

He made his first-team debut for City as they won 2-0 away at Hartlepool United on the final day of the 2013/14 season. He started that game in defence, marking former Premier League striker Marlon Harewood. However, as his City career progresses, Tilly has found himself, more often than not, being deployed as a defensive midfielder.

His crunching tackles in the centre of the park earned him praise from manager Paul Tisdale and his breakthrough season came in the 2015/16 campaign as he made 32 appearances for the first team and netted two goals, including a vital opening goal as the Grecians beat League One side Port Vale in the FA Cup to set up a money-spinning tie against Liverpool.

Jordan made four appearances for the Grecians in August 2016, before suffering a fractured ankle forced him to miss the next three months of the season. However, he still managed to play a crucial role in City’s promotion hunt as he came back into the side as City went on 12-game unbeaten run in the winter. He also started the Grecians 3-2 win over Carlisle United in the play-off semi-final second leg.

He signed for Ross County in January 2020. 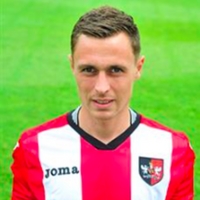 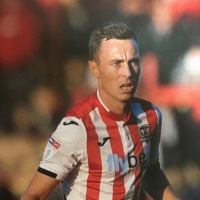 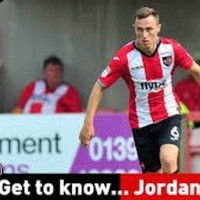 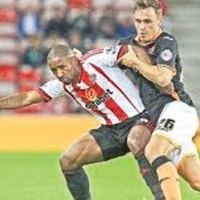 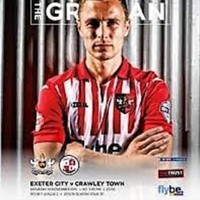 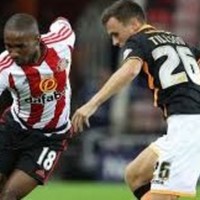