Lee signed for Exeter City on a permanent basis in the summer of 2015.

He started his career with Derby County and made his breakthrough at Pride Park at the age of 15 making his debut for the Rams in December 2002.  He turned down Leeds United and Nottingham Forest to sign for Southampton in summer 2008, and he would score against the Grecians in his second game for the Saints.

Released in 2012 after loan spells at Oxford United and Swindon Town, he joined Preston North End, and would score six goals for the Deepdale club.

From there, he went on loan to Portsmouth and then Exeter City, signing permanent terms with the Grecians at the end of the 2014/15 season. After missing the start of the 2015/16 season with a knock, he returned to action as a half-time substitute in the 3-0 defeat to Northampton Town. He scored his first goal of the campaign in the 4-2 defeat at Accrington Stanley, and his second came in a 2-0 away success at Mansfield Town.

He scored a spectacular goal from a corner against Liverpool in the Emirates FA Cup Third Round in January 2016, and after a strong assist contribution throughout the campaign, he was voted the fans’ player of the season. Lee’s 2016/17 campaign was significantly hampered by injury as an ankle blow ruled him out for the second half of the season. Lee did, however, still manage to contribute a total of five goals in his 21 appearances. Lee was at Exeter until the end of the 2019/20 season, although injury prevented him from playing a first team game in his final season with the Grecians.

He was released in July 2020. Lee was appointed a director of Holmewood Homes Ltd, Nottingham, in January 2016. 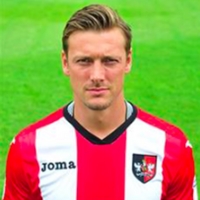 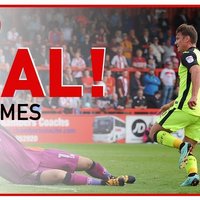 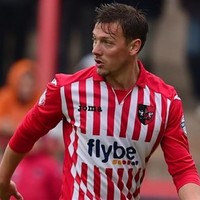 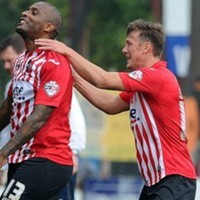 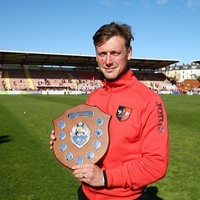 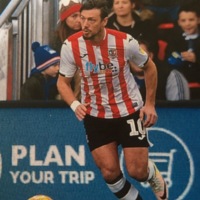 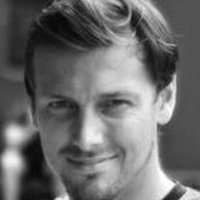 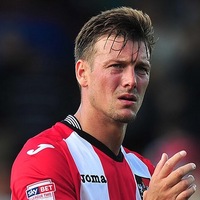