Attacker Ollie Watkins was an effervescent and lively member of the Academy since his arrival as an Under-9.

Following the completion of his apprenticeship, he was offered a professional contract to begin in the 2014/15 season. He had already made his pro debut by that time, coming off the bench on the final day of the 2013/14 season away at Hartlepool, having been heavily involved in first-team training by that time.

He scored his first goal for the Grecians' first-team in a 3-1 Johnstone's Paint Trophy defeat at Coventry City in 2014/15 - he describes that as his best moment in football so far.

After a hat-trick against Plymouth Parkway in the Devon Bowl and a brace against Southend United in the Under-21 Premier League Cup, Watkins back-heeled the winner against Peterborough United in the same competition and earned himself a first first-team appearance of the season off the bench in the 2-0 defeat at Barnet. A surprise first start came in the Devon derby win at Plymouth, meaning Watkins is in the perfect position to launch his push to a regular first-team place. His first goal of the campaign sealed a 2-0 win over Port Vale in the FA Cup Second Round, setting up a home tie against Liverpool in the next round.

He scored his first League goal for Exeter City as a dramatic late equaliser at home against Portsmouth on March 1st 2016, and followed that up with the winner in the next game at Cambridge. The goalscoring spell continued with the final goal in the 4-1 win at Notts County.

A fourth goal of the month came at Crawley Town, leading him to win the PFA Fans' Player of the Month Award. But it was in his next game that he became a bonafide Exeter City hero, scoring two late goals to win the Devon derby against Plymouth Argyle. He scored a further two goals in the season, those coming in an away win at Yeovil Town and a home defeat to Mansfield Town.

Though Ollie would narrowly miss out on the golden boot by just a solitary goal, he would take home three awards at the end-of-season ball: The DSA Most Improved Player, the Norwegian Grecians Trophy and Goal of the Season for his match-winning strike against Plymouth Argyle.

In the 2016/17 season Ollie continued to develop, producing a string of impressive displays that included grabbing all three assists in City's 3-0 victory over Colchester. His first senior hat trick was scored away against Newport County on 31 December.

Performances such as this meant that Ollie began to receive attention not only from other teams, but also the English Football League itself, who made him the EFL young player of the year for the 2016/17 season, following in the footsteps of players such as Dele Alli and Gareth Bale.

Brentford signed Ollie Watkins from Exeter City for a club record transfer fee in July 2017, according to the press reputed to be £1.8m

The 21-year-old has signed an initial four-year contract, with the option for a further 12 months, at Griffin Park.

Watkins scored 16 goals in 52 games to help the Grecians reach the play-offs before signing for Brentford. 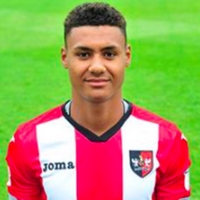 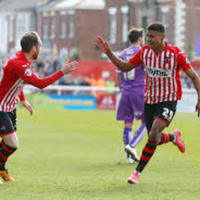 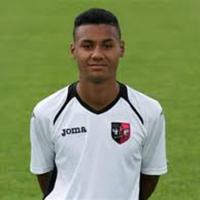 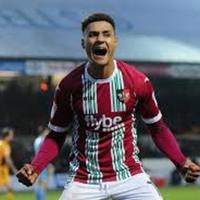 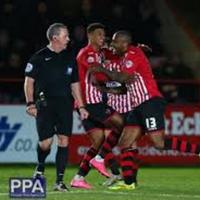 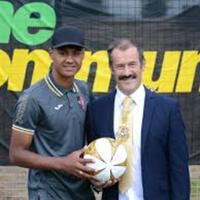 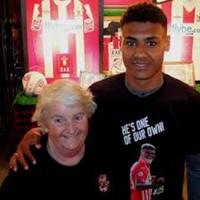 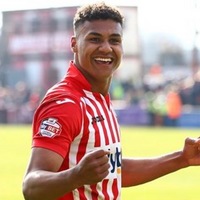 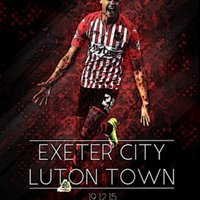 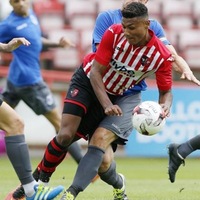 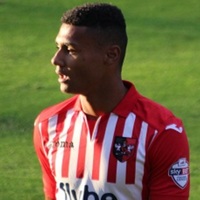 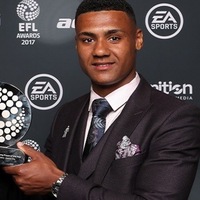