Jordan Moore-Taylor is a graduate of the Exeter City Academy having been spotted playing for Stoke Hill in the local Devon league as a youngster.

The left-footed defender his known for his strong, tough tackling approach to the game and made eight appearances for the club in 2012/13 campaign – his first season as professional at St James Park.

His impressive performances, at either left-back or centre-half, have seen Jordan chalk up well over 100 appearances for the Grecians in the last four seasons despite some injuries hampering his progress.

His first goal in a City shirt came in April 2014 when he headed home the opener in the Grecians 1-1 draw with Cheltenham.

Jordan took over the captaincy midway through the 2015/16 season and would conclude a strong personal campaign by taking home the ExEC-100 Club player-of-the-season award.

Jordan’s first full season with the armband saw him guide the Grecians to a fifth-placed finish and the League Two play-off final, whilst marshaling a defence that recorded 14 clean sheets in the 2016/17 campaign.

It was also his most prolific season to date, with him contributing five goals over the course of the season. Jordan’s performances saw him pick up the Grecian Travel away-player-of-the-year award.

He joined Paul Tisdale at Milton Keynes, another League 2 club, after a 2nd Wembley defeat at the end of 2017/18 season. 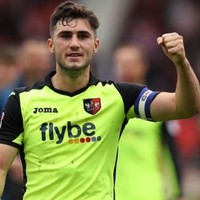 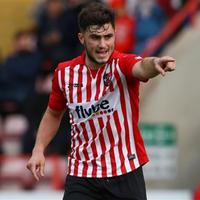 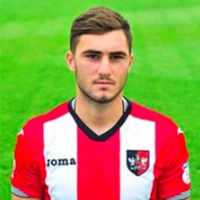 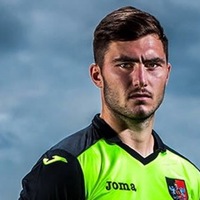 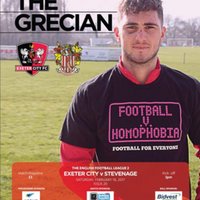 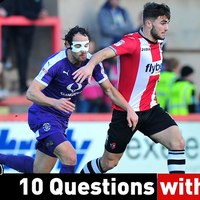 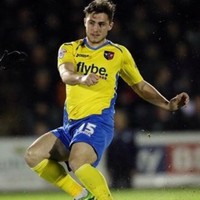 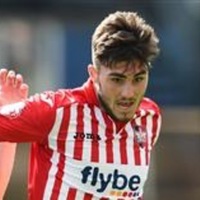 Defenders, Jordan Moore-Taylor, Milton Keynes, One of our own