Goalkeeper James Hamon was given a squad number with the Grecians in September 2013, in order to man the bench in the absence of the injured Christy Pym. The Guernsey-born goalkeeper, who began his career with Guernsey, is also an adept golfer and has numerous awards to his name in that sport too.
His debut came in a 3-1 defeat away at Coventry City in the Football League Trophy before he made his first League start for City as they defeated table-topping Shrewsbury Town 3-2 at home. After the departure of Artur Krysiak, Hamon competed with Christy Pym for the number one shirt in 2014/15, and would play twenty-one times during that campaign. He went out on loan to Hayes & Yeading United towards the end of the 2015/16 season, and made a first and only first-team appearance of the campaign on the final day at Luton Town.

James was released by Exeter at the end of the 2018/19 season.
He signed for Truro City after leaving the Grecians and then joined Torquay United on loan in January 2021. 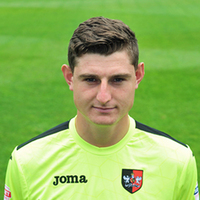 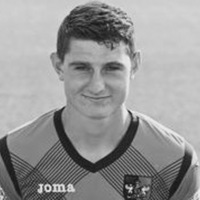 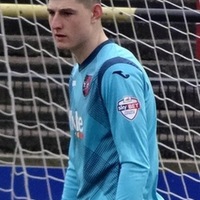 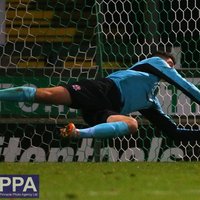 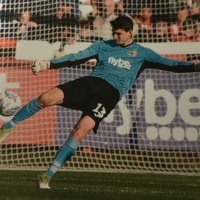