Snapped up by Grimsby Town as a youngster, Butterfield made his first team debut in September 1997. Over the next five years he made 124 league appearances, scoring 3 times before deciding against a new contract in the summer of 2002. He moved to Crystal Palace where he quickly became a crowd favourite, playing regularly for the next two seasons culminating in the 2004 First Division play-off Final that resulted in Palace’s promotion to the Premier League.

Partially due to long term injuries, his appearances were restricted for the next two seasons. Midway through the 2008/9 season he was loaned out to Charlton Athletic, but managed to regain his place in the Palace line-up the following season.

Due to Palace’s financial problems, he was converted to a makeshift striker, scoring a hat-trick in the space of 6 minutes 48 seconds during a 2009/10 FA Cup fourth round replay against Wolves. He scored with his left foot, right foot and head which is described as the ‘perfect hat-trick’.

In July 2010 Butterfield joined Southampton, helping them to promotion to the Championship. Injury during his second season limited his appearances and, having made no appearances during Southampton’s 2012/13 Premier League season, he went on loan to Bolton Wanderers in March 2013.

Released at the end of the season, Butterfield signed non-contract terms with Carlisle United in August 2013 following an unsuccessful trial with Bournemouth. Released after only two appearances, Butterfield signed for Exeter City making regular appearances as a right back, as well as central defender and holding midfielder. In May 2015, he was appointed as a player-coach, including taking charge of the club’s Premier League Under-21 Cup campaign.

In September 2016 the club announced that Butterfield would be leaving the club to take on a coaching role at Southampton as assistant manager of their U18 team.

He joined Paul Tisdale at MK Dons in the summer of 2017, as part of his very extensive back room staff. 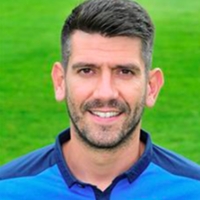 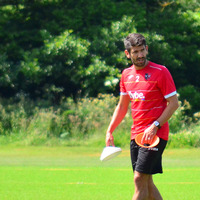 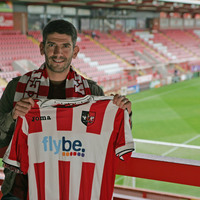 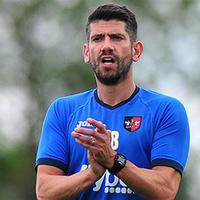 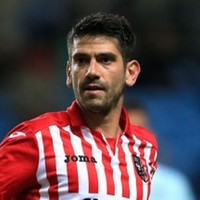