A strong, physical defender, Troy's performances at the heart of the Exeter City defence in season 2016/17 played a large part in them getting to the League Two play-off final.

Troy was in the Fulham youth system between the ages of seven and 18, before eventually breaking through at Ipswich Town under Roy Keane. The highly-rated defender spent two years at Cheltenham Town before joining the Grecians.

Troy has nine Wales under-21 caps to his name, all from a period when he played alongside the likes of Aaron Ramsey, Jonny Williams, and fellow Grecian Jake Taylor.

He scored his first Exeter City goal as the winner in the 2-1 success at Dagenham & Redbridge in August 2015. 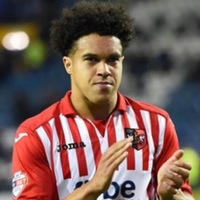 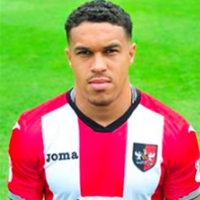 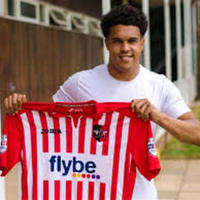 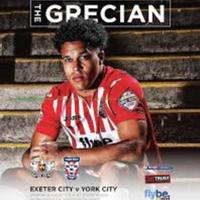 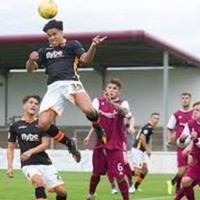 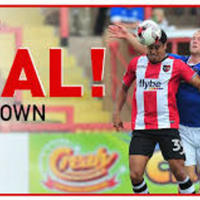