Walking round the ground towards the Old Grandstand it is impossible to miss the pitch, which was laid in 2011 to address drainage issues.

You may also note the relatively new floodlights, which were installed in2014 and paid for by Trust’s ‘Light up the Park’ fundraising campaign.

Making your way down the the players tunnel you will find the away dressing room on the left. The room itself is a fairly small space, especially considering the number of people and kit that fill it for each match.

Despite this some of the biggest names in the game have found themselves occupying this room in the past. These teams and players include... 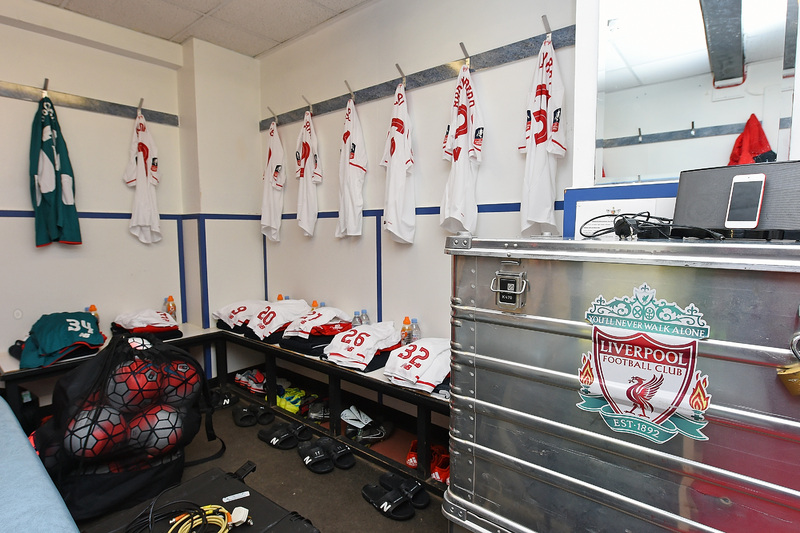