Always called Harry Haddock, the defender spent almost his entire career with one club, Clyde, where he played in 365 Scottish League matches.

However, he started his senior career at Exeter City, having signed for the Grecians from Renfrew Juniors in May 1946. He had appeared as an amateur for the Grecians during the 1945-46 season when he made four appearances in the Division Three (South of the Thames) League.

He was still in the R.A.F. at the time, stationed in the Midlands. His one and only Football League outing for City was in a Division Three South fixture at St James’ Park against Walsall on 2nd November 1946, the game ending 2-2. Haddock joined Clyde in September 1949 and became a regular in the side for the next thirteen seasons. He helped his side reach two Scottish Cup Finals, both of which were won in 1954-55 and 1957-58. It was reported that Haddock was never booked or sent off throughout his long career.

In 1959 Harry was voted Scottish Player of the Year at the age of 34. In addition to the 6 full internationals, he was also selected to play in 7 League of Scotland international matches, including games against the League of England and the League of Ireland. 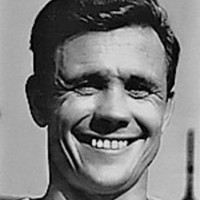 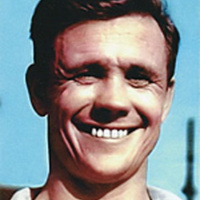 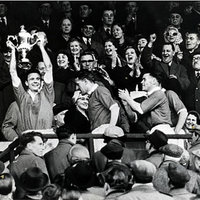 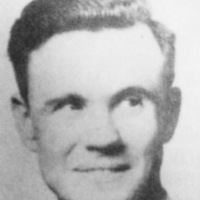 I would like to advise you that Harry's date of birth is 28th July 1925. I am Harry's youngest son and it infuriates me that there are too many inaccurate or false details and facts about my Dad.

Please contact us, and if you wish re-write his biography and we will upload.

Doug Lowe, can you contact us via the club’s e-mail.